Legal Aid Society helped Jessica escape a husband abusing her and her children. 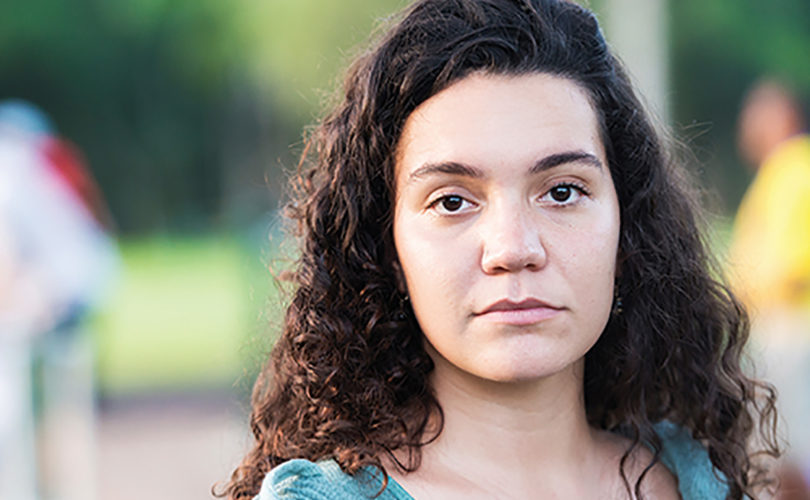 Jessica is a mother of two who fled to Utah from Idaho to escape her abusive husband, Joseph. Joseph followed her to Utah, and because she was in such desperate financial need, she agreed to meet him on a public street where she though she would be safe.

When she refused to roll down her car window more than a crack, Joseph became angry and violent. He managed to force his way into the car, took her cell phone and tried to remove their baby from his car seat. During the altercation, he hit the baby twice in the head with his fist, but Jessica eventually managed to drive away.

Jessica drove to the police station where officers helped her get her baby to the hospital for treatment of his head injuries and referred her to Legal Aid Society of Salt Lake. Legal Aid Society helped Jessica obtain an protective order directing Joseph to stay away from her and the children and also assisted Jessica in getting an emergency child support order to help alleviate her financial need.

Jessica and her children were able to stay together and start a new life.

A gift from you means other women like Jessica can escape violent home situations.