Jennifer escapes a violent relationship with an attorney’s support 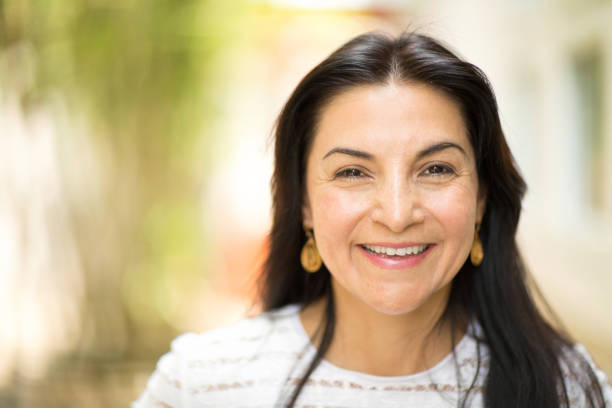 Jennifer* and her boyfriend had been dating on and off for 6 months, during which she suffered from horrible domestic violence and feared for the safety of her children.

There were multiple occurrences of violence perpetrated against Jennifer by her boyfriend, the first of which occurred when she confronted him about using drugs in her home where her children lived. Her boyfriend became enraged, causing damage to her home while threatening her with death and rendering her unconscious through suffocation. Later, when Jennifer attempted to break off the relationship, her boyfriend knocked her unconscious and stole her cell phone and money, fleeing the scene.

Jennifer was extremely concerned about the safety of herself and her children, causing her to file a protective order with the help of the Legal Aid Society of Salt Lake. With their assistance, Jennifer was able to obtain a protective order against her former partner, not allowing him to visit her home with the threat of arrest. Jennifer and her children are now free from the domestic violence caused by her previous boyfriend and can move forward with assurance for their safety thanks to the actions of the Legal Aid Society of Salt Lake.

You can make a difference for people like Jennifer by making a donation today.