With Legal Aid Society’s help, Melissa and Lily were reunited after her ex refused to return their child. 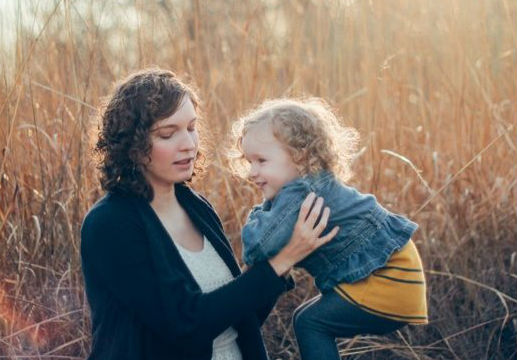 Melissa was surprised when her ex-husband Brian called asking to spend time with their daughter Lily after a two-year absence. Three-year-old Lily no longer remembered Brian, but Melissa wanted to give them a chance to get to know each other again. After a few visits, Brian asked if he could take Lily on an overnight trip to see his parents in another state. Melissa reluctantly agreed.

When Brian failed to return Lily at the appointed time, Melissa panicked. She finally reached Brian by phone, and he told her he had decided Lily would be staying with his parents indefinitely. Wither her small salary as a daycare teacher, Melissa did not have the money to hire a private attorney. When she called Legal Aid Society for help, Melissa was terrified she would never see her daughter Lily again. Melissa’s Legal Aid attorney worked with her on the case and eventually a judge ordered Brian to return Lily immediately or face jail time. Melissa and Lily were reunited, happy to be together again.

A gift from you can help other mothers like Melissa protect their rights from abusive spouses.